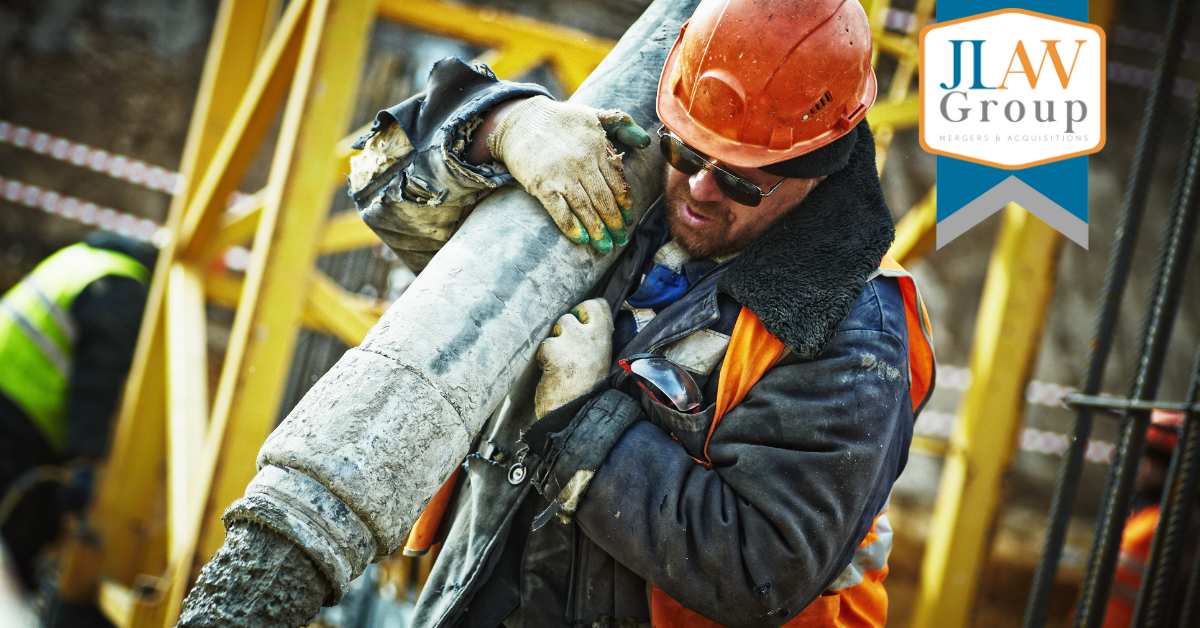 The increase in new construction work in November sent the industry’s production to its highest level since January 2020, according to new data from the Office for National Statistics (ONS)

The value of all construction work in November hit £14.01bn, the highest level since last January. Growth was led by the infrastructure sector, which saw a 10% jump from October.

November’s worth of work was the highest on record for the infrastructure market (£ 2bn). It was also the only part of the construction sector where production was higher than 12 months earlier.

New data from the ONS also showed that UK’s economy as a whole shrank a 2.6%, after six consecutive months of growth, as England entered its second lockdown.

Infrastructure growth contributed to a 3% increase in all new works in November, helping to offset a 1% drop in repair and maintenance work. Both public housing and non-housing new works decreased in the period. There was modest growth for the private housing and industrial sectors, but private commercial construction remained stable.

November was the seventh consecutive month of production growth for the industry since it fell to a monthly record low of £ 8bn in April during the first lockdown.

PMI data released last week suggested that December was another growth month for the industry. The survey of construction buyers showed evidence that strong demand and supplier constraints had led to price increases.