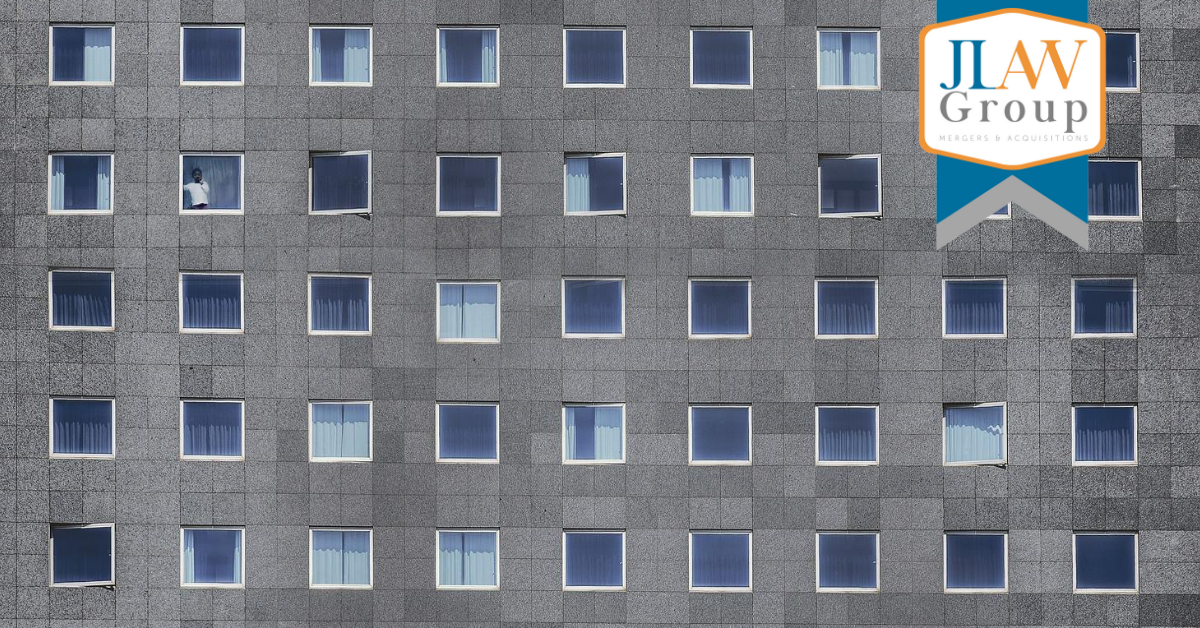 Designs were deemed “approved for construction” by cladding specialist Harley Facades, without being seen by contractor Rydon or Studio E Architects, the Grenfell Tower Inquiry has heard.

Simon Lawrence, who was Rydon’s contract manager on the Grenfell Tower refurbishment between 2014 and 2015, was shown emails from 2015 detailing plans for the building. The drawings were marked with an “approved for construction” stamp before Studio E and Rydon had seen or commented on them. In some cases, Rydon was not included in the email chain at all.

When asked by QC for the inquiry Richard Millett why the drawings were marked as approved, Lawrence said: “I don’t think we know why but I would assume that it was a Harley internal process to say it’s ready to go out to be checked, but that would just be my guess.”

When asked to explain this “serious mistake”, Lawrence said he couldn’t as he had left Rydon “long before the as-built [drawings] were complete and issued”. He added: “I would suggest that Studio E has taken an original tender drawing and has just put it in the pack of as-built [drawings] without checking it and updating it.”

Last week, the inquiry heard Rydon did not have a system in place to ensure there were no gaps in design responsibility.