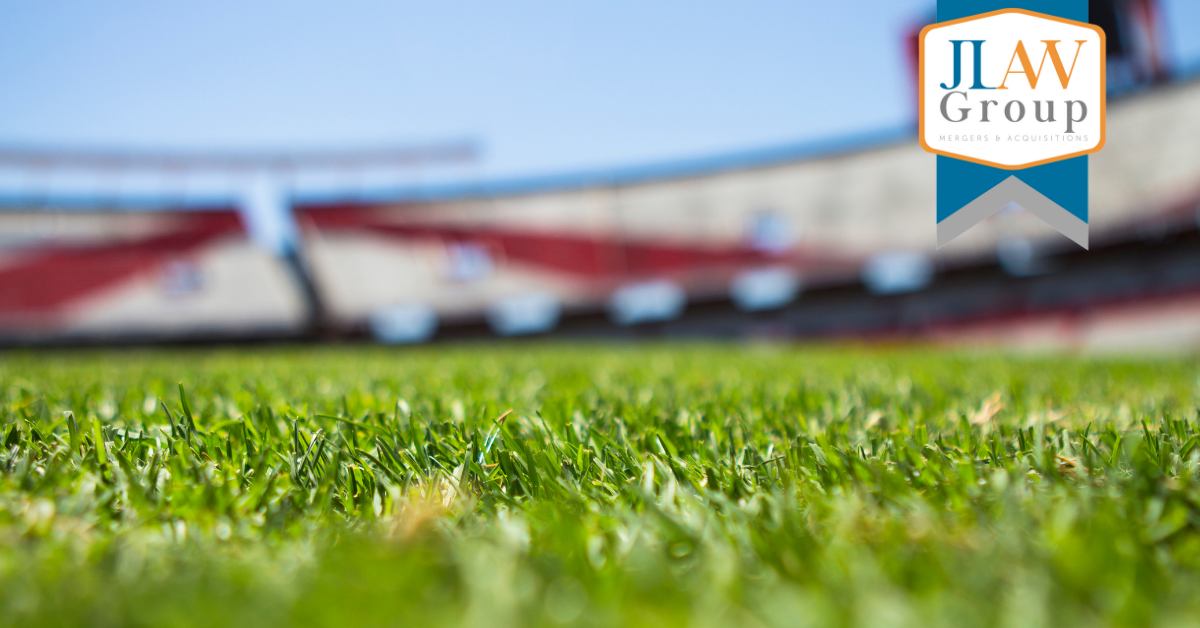 The English Football League has given the green light for Forest Green Rovers to build the world’s first all-wooden football stadium.

In June 2019, the Planning Committee of the Stroud District Council rejected the plan due to noise, traffic, and environmental impact.

The redesigned plan was approved by the same planning committee later in the same year.

Forest Green Rovers has been stationed in Nailsworth’s new lawn stadium since 2006. After Vince acquired the club in 2010, the venue received a series of green upgrades, including solar panels, a solar-powered robot grass mower and the world’s first organic football field.