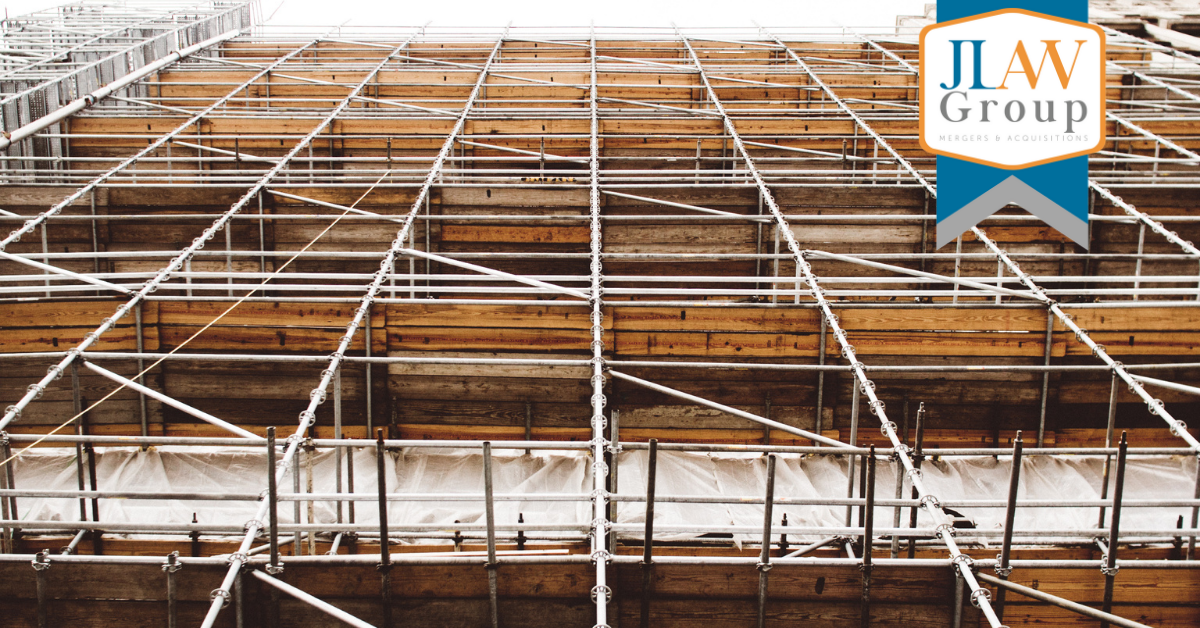 Scheme at 2 Finsbury Avenue drawn up by Danish architect 3XN

London’s tower builders have been put on notice after British Land submitted long-awaited proposals for a 37-storey office tower at its Broadgate development in the Square Mile designed by Danish architect 3XN.

Sir Robert McAlpine has been carrying out much of British Land’s redevelopment of Broadgate and is nearing the end of work on 100 Liverpool Street, whose completion has been delayed by the covid-19 pandemic, while it is also working on AHMM’s 1-2 Broadgate.

But other tower builders have been running the rule over the latest job at 2 Finsbury Avenue which is 3XN’s first project in London.

British Land’s head of development Nigel Webb said it was “too early to say” what the developer’s building plans were on the scheme, adding it was the first time it had worked with 3XN. “They’re a hugely exciting architect,” he said.

Firms which have worked with 3XN before include Multiplex with the pair teaming up for a 50-storey office building in Sydney called Quay Quarter Tower which is due to finish towards the end of next year.

The scheme for 2 Finsbury Avenue will see two buildings at 2-3 Finsbury Avenue built by British architect Peter Foggo in the 1980s knocked down and replace already consented plans by Arup for a 32-storey tower that was approved in March 2018.

As well as the taller East tower, the revised scheme will feature a smaller, 20-storey West tower with the pair linked by a 13-storey podium that will contain green spaces and communal areas.

The design is being developed with the goal of being net-zero carbon in both its construction and operation. The interiors for the office will be developed in collaboration with behavioural scientists from 3XN’s innovation arm GXN to provide a comfortable working environment.

They will include flexible workspaces that cater for individual and collaborative work as well as spaces for socialising.