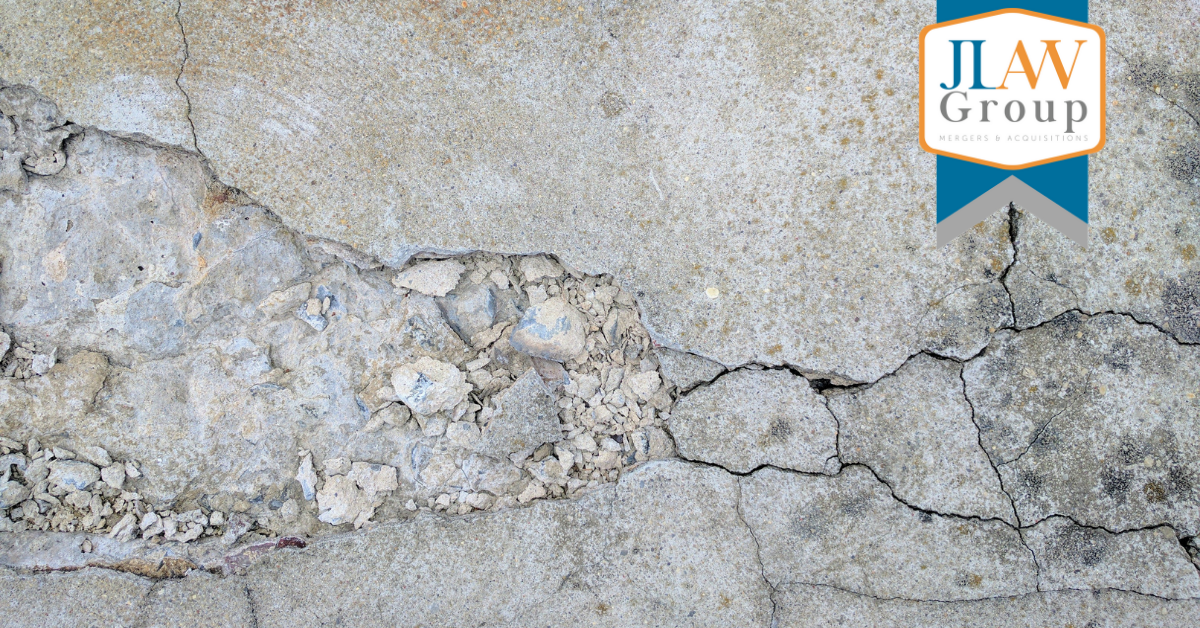 Specialist have been sent to inspect properties damaged by the controlled detonation of a 1,000kg Second World War bomb, found on an Exeter construction site.

The bomb was unearthed by contractor Urbn Construction on Friday, prompting a call out of a Royal Navy bomb disposal team to make the place safe. Up to 400 tonnes of sand was placed at the site to mitigate the explosion.

Police had evacuated 2,600 homes and 1,400 students were told to leave their halls of residence as a safety precaution.

However, and despite the safety measures, windows were blown out and cracks reported in a number of buildings following the detonation on Glenthorne Road close to an Exeter University campus.