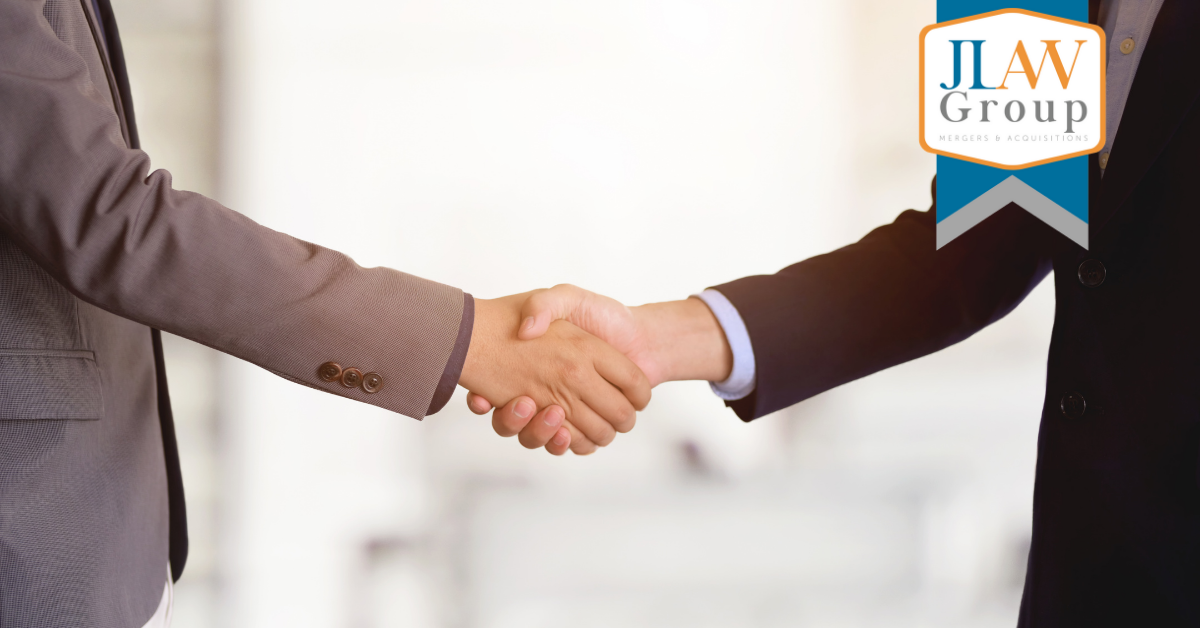 The UK and EU finally agreed a post-Brexit trade deal this afternoon, ending months of negotiations over fishing rights and future business rules.

Today’s agreement comes just over a week before the UK officially leaves the bloc when its transition period out of the EU ends at midnight on 31 December.

The agreements reached will enable construction companies to continue to reliably forecast the cost and availability of products and materials imported from the EU or comprising components made in the EU. The mutual co-operation in respect of reducing technical trade barriers and co-operation at the border will also undoubtedly help to avoid some of the risks of delay and disruption.

In January we will not see the inflationary shock of tariff and quota introductions or the expected currency depreciation associated with a no-deal. This deal delivers certainty at a time when it is needed most.

The deal, which is said to run to 2,000 pages, still needs to be made law by both the European and UK parliaments.

The European parliament is unlikely to sign it off before 1 January – although it is still expected to come into force – while the UK government could summon MPs back from their Christmas breaks next week to vote on the deal, widely expected to pass because of the size of prime minister Boris Johnson’s majority and the fact it is set to be backed by Labour MPs as well.