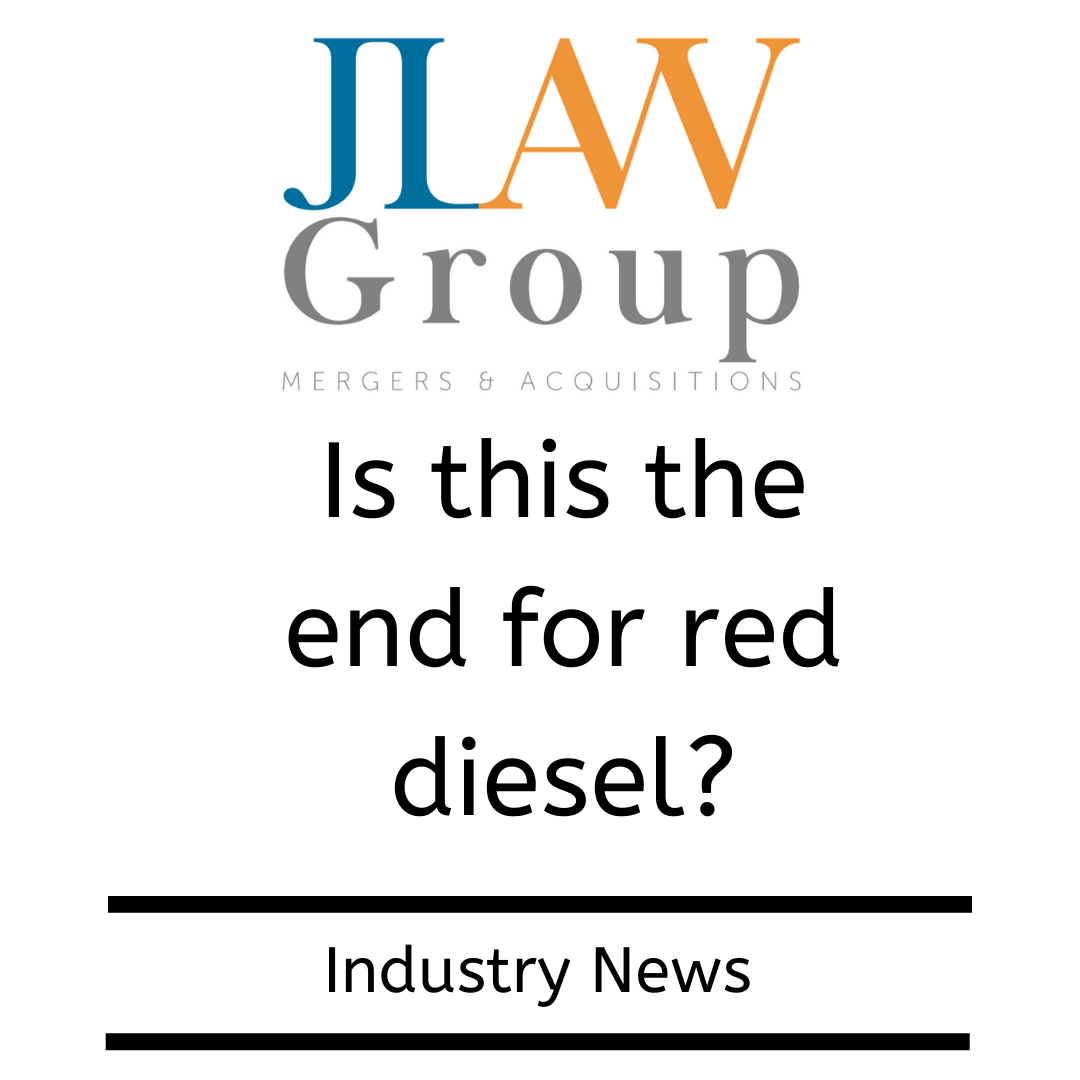 The end for red diesel?

Various national media, including the BBC and the Financial Times, have reported that new chancellor Rishi Sunak will scrap the red diesel rebate in his budget statement next week.

This will mean users of diesel powered construction machinery paying an extra 47 pence on every litre of diesel consumed.

Red diesel the same as regular diesel but has a dye in it to indicate that it is largely tax exempt. The rebate for gas oil has existed in one form or another since the inception of fuel duty in 1928. This was because fuel duty was intended to be a tax on motoring.

Red diesel use today makes up approximately 15% of total diesel use.

Scrapping the rebate will generate an additional £2.4bn a year for Treasury coffers at the expense of farmers, construction companies, crane hire companies and the like.