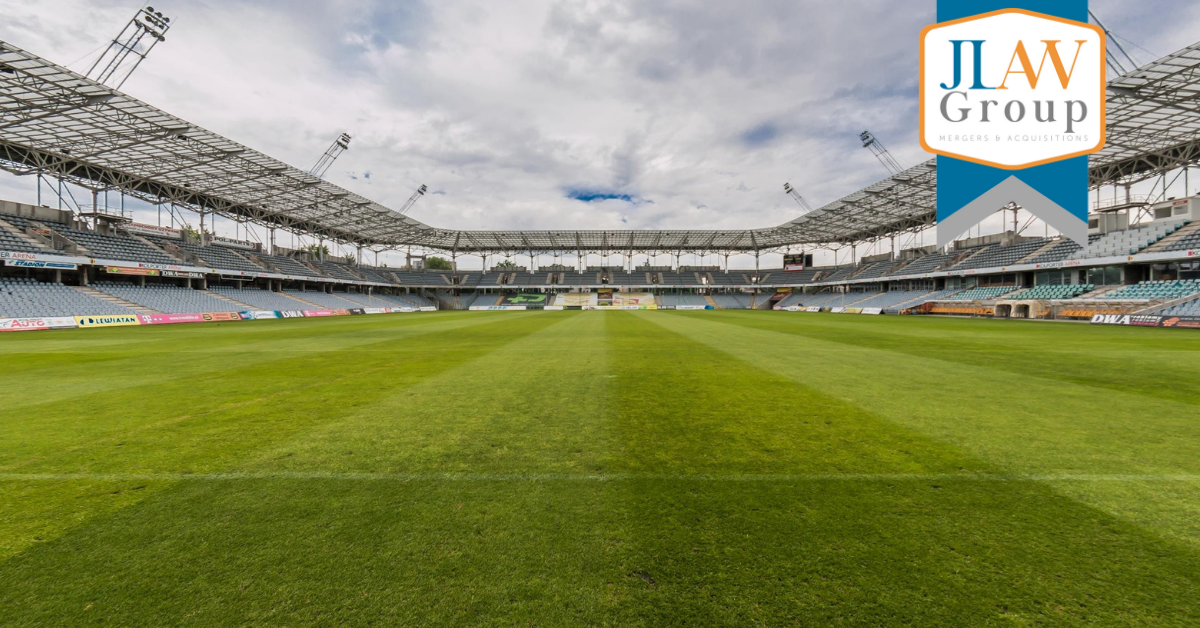 The council’s planning committee all voted in favour of the scheme in a virtual meeting, concluding that the benefits of the 53,000-seat stadium outweighed any potential harm to its grade II-listed site at Bramley-Moore Dock on the banks of the river Mersey.

The final decision on whether to build the stadium is now in the hands of Secretary of State Robert Jenrick, who has a 21-day deadline to respond.

If given the green light, the general contractor Laing O’Rourke is expected to start construction later this year, with Everton hoping to host games at the stadium by 2024.

The new stadium has been designed by US architect Dan Meis.