The organization said in a new report that there are currently 237 underused mills in the area which could become homes, workplaces or cultural spaces.

The report said there was space for 15,400 homes on land, and enough space in existing mills for almost 30,000 jobs if transformed into workspaces. There is more than 8 million sq ft of unused floor space in mills.

Historic England’s report has been presented to the Northern Culture All-Party Parliamentary Group.

MP Jason McCartney, the group’s vice chair, told the media that conversions could “make a valuable contribution to the community”.

The JLAW GROUP is looking for it’s next acquisition!

We’re specifically looking for building and construction companies where the owner is looking to retire, to sell, or to offload assets via an asset purchase.

When we buy a business, our goal is to continue the growth of that business by applying our management experience, our marketing savvy and our systems and processes strategy. 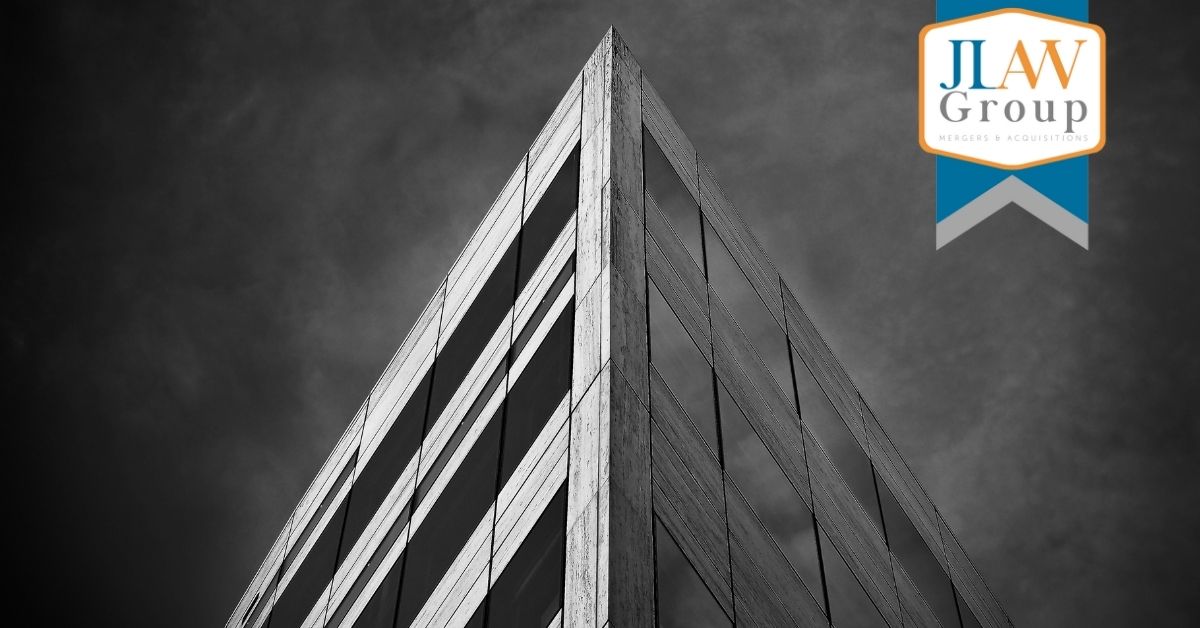 An MP warned that the increasing cladding remediation costs may cause social housing developers to stop their housing construction ambitions.

The government has faced repeated calls to increase the value and breadth of the BSF, which covers aluminum composite (ACM) cladding buildings with a height of more than 18m.

In April, the Housing, Community and Local Government Committee stated that the government should increase the value of the fund to cover buildings under 18m.

Currently, developers of buildings between 11 and 18 meters away can apply for loans for restoration work.

In its 2017 budget announcement, the government committed to build 300,000 new houses each year by the middle of the decade. It is far below last year’s level, with only 127,580 houses built in total. 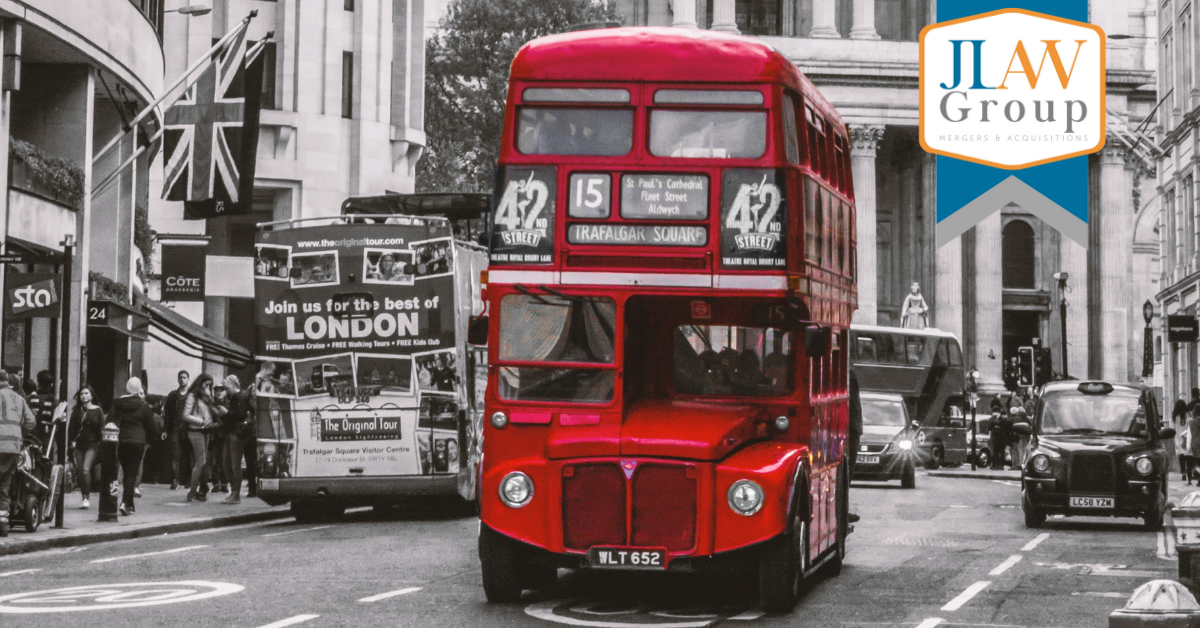 These areas are shaking off pandemic woes but materials and labour worries remain, a survey by Rider Levett Bucknall has found.

It said demand was doing well in most sectors but access to labour and supply of materials are the number one concern for industry.

RLB’s Birmingham office reported that “affordability and availability of certain materials has replaced covid-uncertainty as the main consideration for projects on-hold… For contractors’ and sub-contractors’ pricing of materials price increases, both London and Birmingham confirm that pass-through of these additional input costs, on to tendered prices, is at a high level… In the context of labour, the concern is more in relation to absolute availability of labour in particular trades” It predicted that there will be more repurposing of offices in the future as firms look to revamp existing space into better quality, less densely populated areas for working. 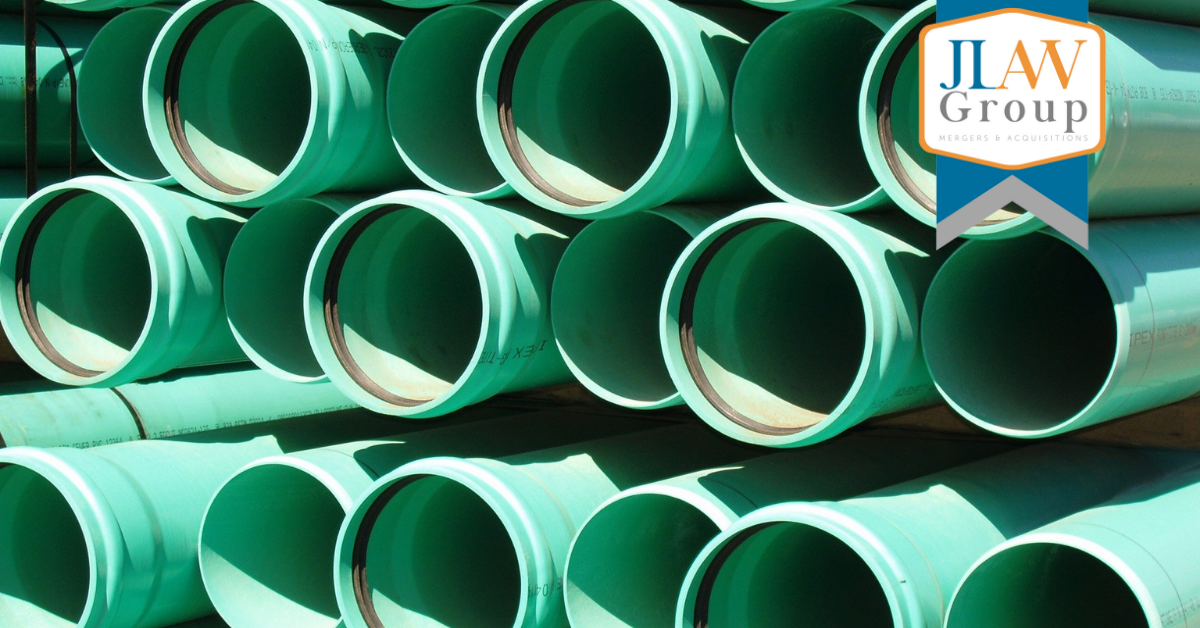 Genuit (also known as Polypipe) saw its profit shoot up for the first half of 2021, the company said the strong performance was achieved thanks to higher sales, but added it had been held back by material and labour shortages, which have impacted the construction industry since 2020.

The Construction Leadership Council (CLC) warned last month that key materials in the construction sector, including plastic products, were struggling with price inflation of 10-15%, in comparison to last year.

Vistry, Engie and RLB among firms on four-year deal for JV North

Numerous contractors and consultants such as Vistry, Engie and RLB have been appointed to the £560 million framework of a North-west Social Housing Consortium.

JV North’s four-year framework will be used to build approximately 4,000 houses in the area.

The contractors appointed for the largest lot of the framework, for projects valued over £10 million, include Engie, United Living, Lovell Partnerships, Seddon Construction, Anwyl Partnerships and Vistry.

Engie and Seddon have also been appointed along with others to two more contractors’ lots with value bands of £4m to £10m and £1m to £4m.

Appointees on a clerk of works lot include RLB, Arcus Consulting, WIlkinson Cowan and Capita Property and Infrastructure.

It received more than 180 bids, with inception sessions for the winners set to be held within the coming weeks. 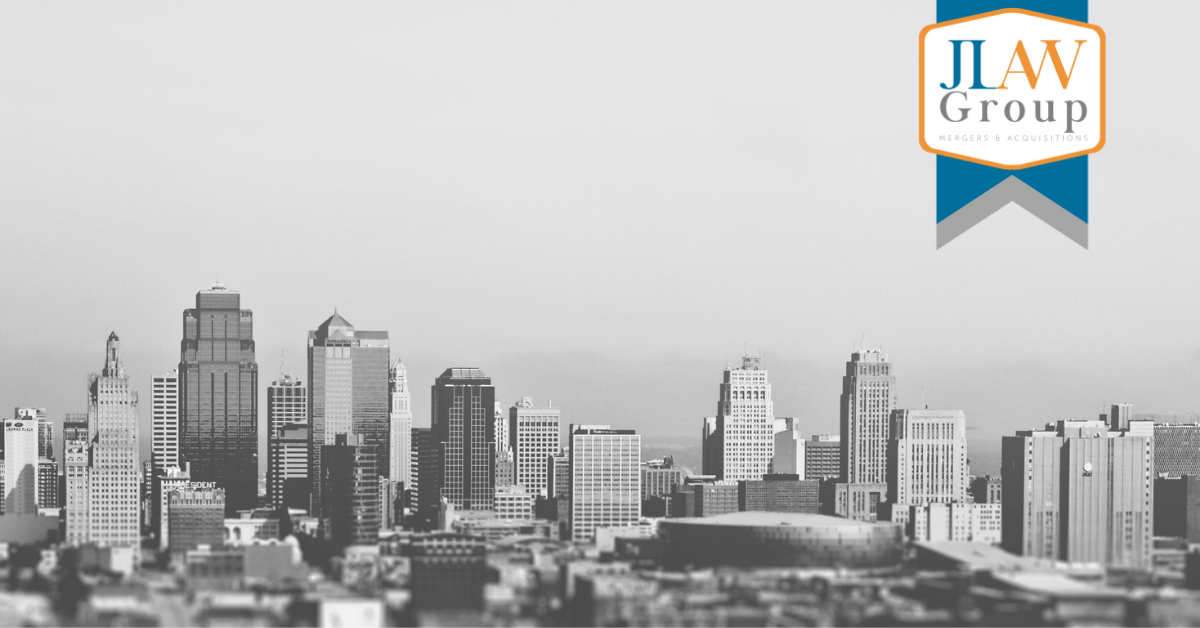 Lloyds Banking Group has set up a Build to Rent business, Citra Living, with plans for it to own and let around 400 properties before the end of the year, with the aim of doubling this investment next year.

The business will focus on buying up homes in new build developments, with the first being 45 apartments in the Peterborough Investment Partnership’s Fletton Quays scheme in the city.

Lloyds added that its ambition is to work in “strategic partnerships” with “leading housebuilders” to support the building of additional homes by buying up the rental element of wider schemes.

The venture by Lloyds is the latest example of institutional investment in the Build to Rent sector, which has grown from a standing start a decade ago to provide more than 10,000 new build homes a year in the last 2 years. 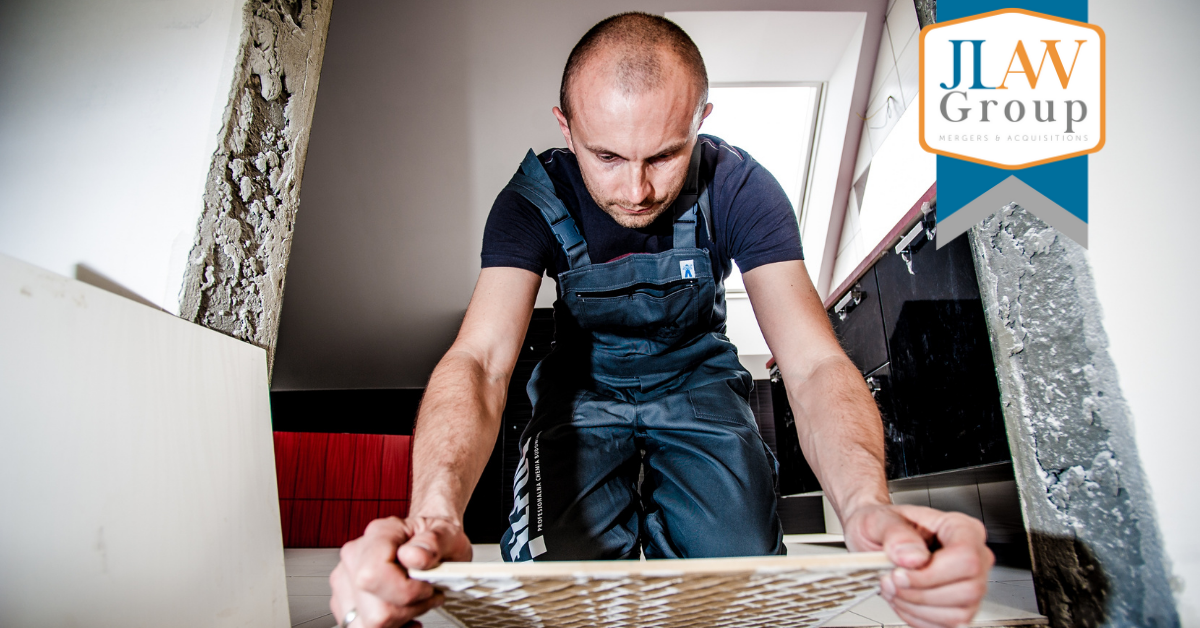 According to new data from HMRC, construction industry workers have claimed £10.36 billion from the government’s Self-Employment Income Support Scheme since last March.

The latest data showed construction industry claimants had received £168m in fresh grants the previous month. The high level of claimants partly reflects the large number of self-employed workers in the industry.

Critics are suggesting the grants are deterring self-employed workers from looking to take new jobs, creating a shortage of labour. Construction industry vacancies hit a 20-year high in May, according to the Office for National Statistics. 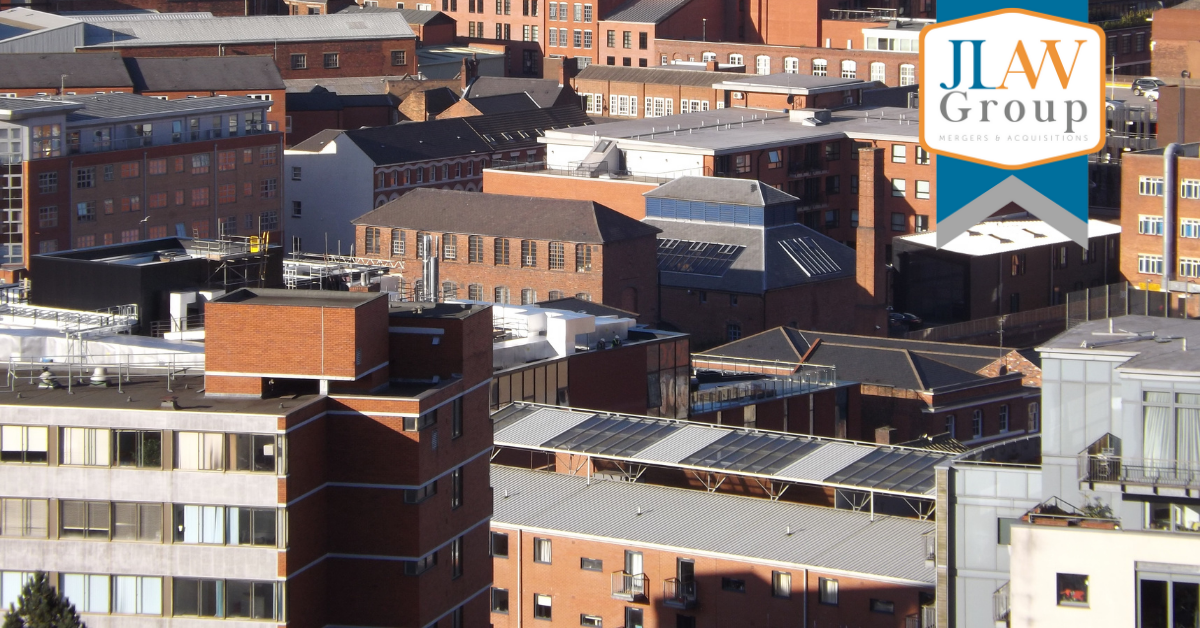 Glenn Howells Architects has been approved to build a 32-storey residential building in the heart of Birmingham.

The plan will be the core of developer Watkin Jones’ largest build-to-rent scheme to date.

Known as Maker’s Yard, it will include a total of 551 homes, of which only 47 are affordable.

The 2.47-acre site also includes a gym, 1,500 square meters of commercial space, double-height reception area, landscape platform and double-height sky lounge. The center of which will be a new public plaza.

The scheme, which is expected to complete by 2025, will be located within 500m of the Bull Ring shopping centre and New Street station. 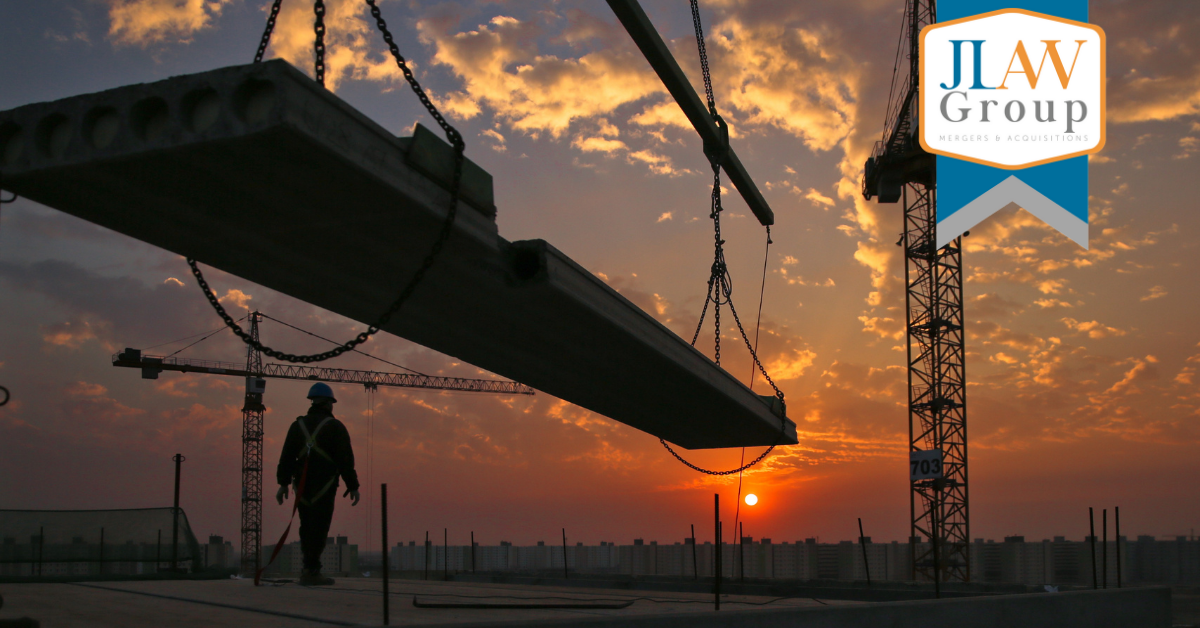 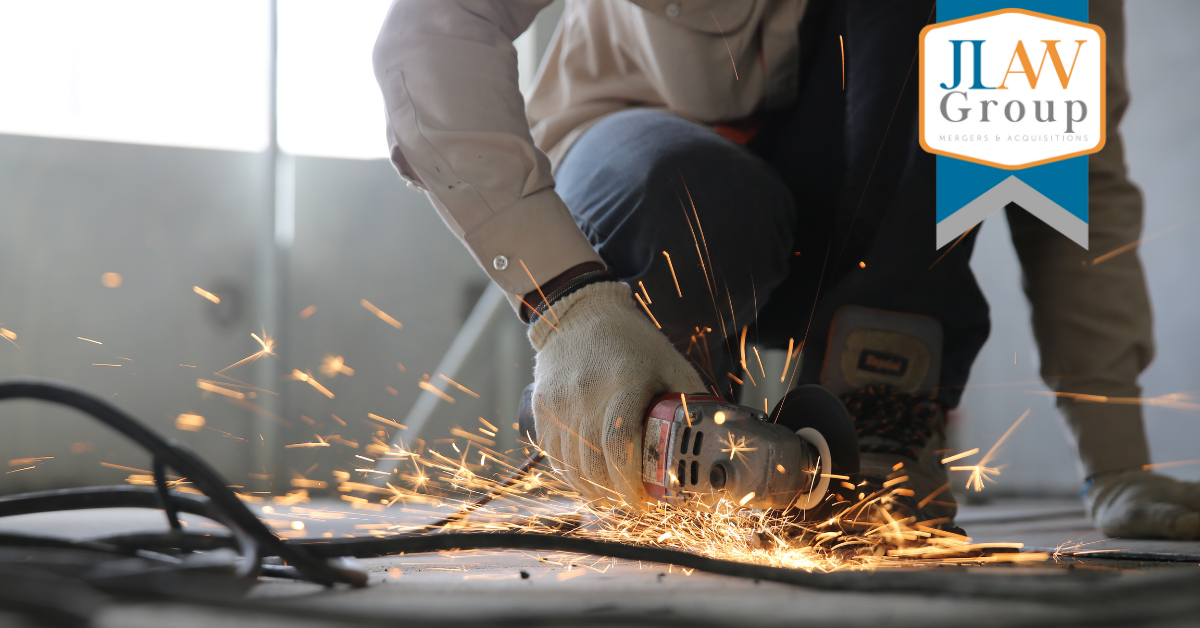 Both new construction work and repair and maintenance recorded lower levels of work in April compared with March. Output levels remained above the pre-pandemic peak recorded in February 2020, however.

The residential and commercial sectors led the decline in new construction, falling 9.8% and 6.3% respectively. However, the strong recovery observed in recent months meant that in the less volatile quarter-on-quarter comparison, the production levels of the two sectors increased 4.8% and 7.6%, respectively.

Infrastructure, which has had the strongest performance since the beginning of last year, continued to grow in April with an 11 percent increase in production. The public sector and private industrial construction registered small increases in work levels.