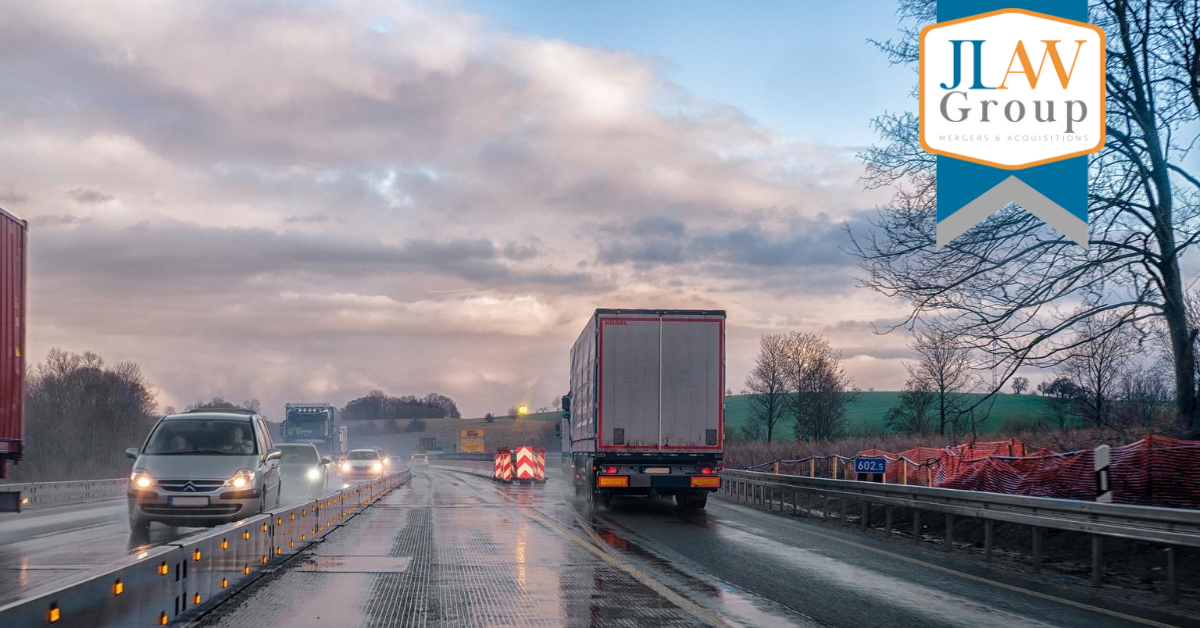 Highways England was too optimistic about its previous roads improvement plan, the Office of Rail and Road (ORR) has said.

A review of the agency over the last five years praised it for delivering the majority of its commitments but noted the “substantial re-planning” of schemes due to start construction in the period. The regulator added that the “capital programme for major improvements proved to be overly optimistic”.

The body was meant to deliver 112 schemes during its first Road Investment Strategy (RIS1) period but, after discussions with the Department for Transport, this was revised to just 73.

Its £27bn RIS2 period is now under way, with many of the schemes from the last five years knocked back into the next five, or beyond. A lack of value for money in the planning stage was cited for delaying eight of those projects.