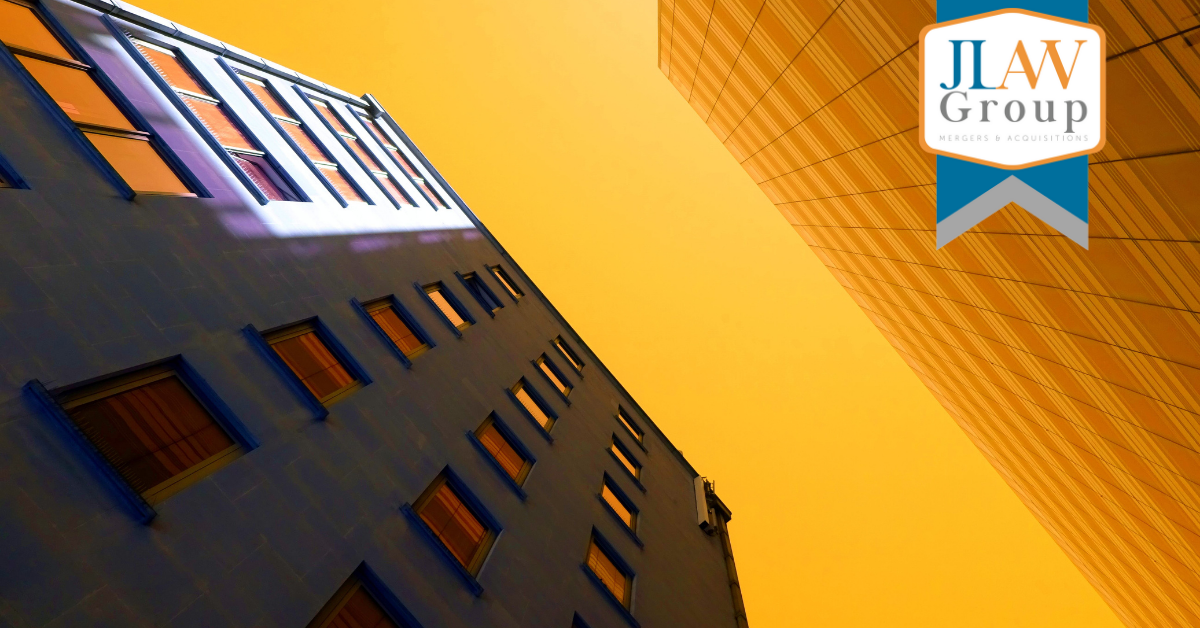 Three-block scheme to include 638 homes and 200-bed hotel

Manchester based architect MCAU has been given the green light for proposals to build a £110m mixed-use scheme on a scrap yard in Liverpool.

The three-block scheme in the city’s Baltic Triangle district for developer Chaloner Street Developments will provide 638 homes, a 200-bed hotel, around 25,000sq ft of office space and the same amount of retail space. None of the homes will be affordable.

Liverpool council’s virtual planning committee voted eight to one for the scheme, known as Norton Point, which will consist of one 25-storey tower and two further 15-storey blocks.

Cheshire firm The Planning Studio is on the project team as planning consultant, with discussions currently underway to appoint a main contractor in the coming months.

The £170m Great George Street scheme, a proposal to build nearly 500 homes, a 144 bed hotel and 4,200sq m of office space on an abandoned site in the Baltic Triangle, was given the go ahead by the council in December last year.