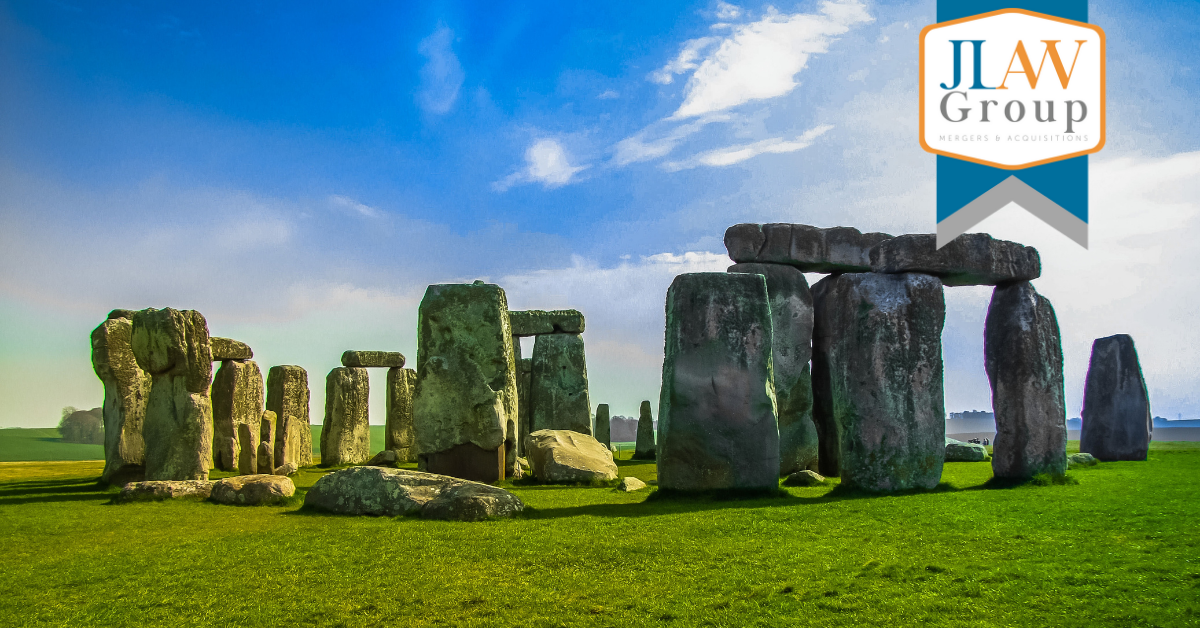 The £1.7bn Stonehenge tunnel project in Wiltshire has been approved by the government.

Transport secretary Grant Shapps has given the project the formal green light by granting a Development Consent Order for work to start on the A303 Amesbury to Berwick Down (Stonehenge) scheme.

The announcement follows a detailed planning hearing last year. There is now a six week period in which the decision may be challenged in the High Court.

The upgrade includes eight miles of dual carriageway, a tunnel at least two miles long underneath the World Heritage Site, closely following the existing A303 route, a new bypass to the north of the village of Winterbourne Stoke and junctions with the A345 and A360 either side of Stonehenge.

Highways England has shortlisted three bidders for the job.

The preferred bidder is expected to be announced in 2021.