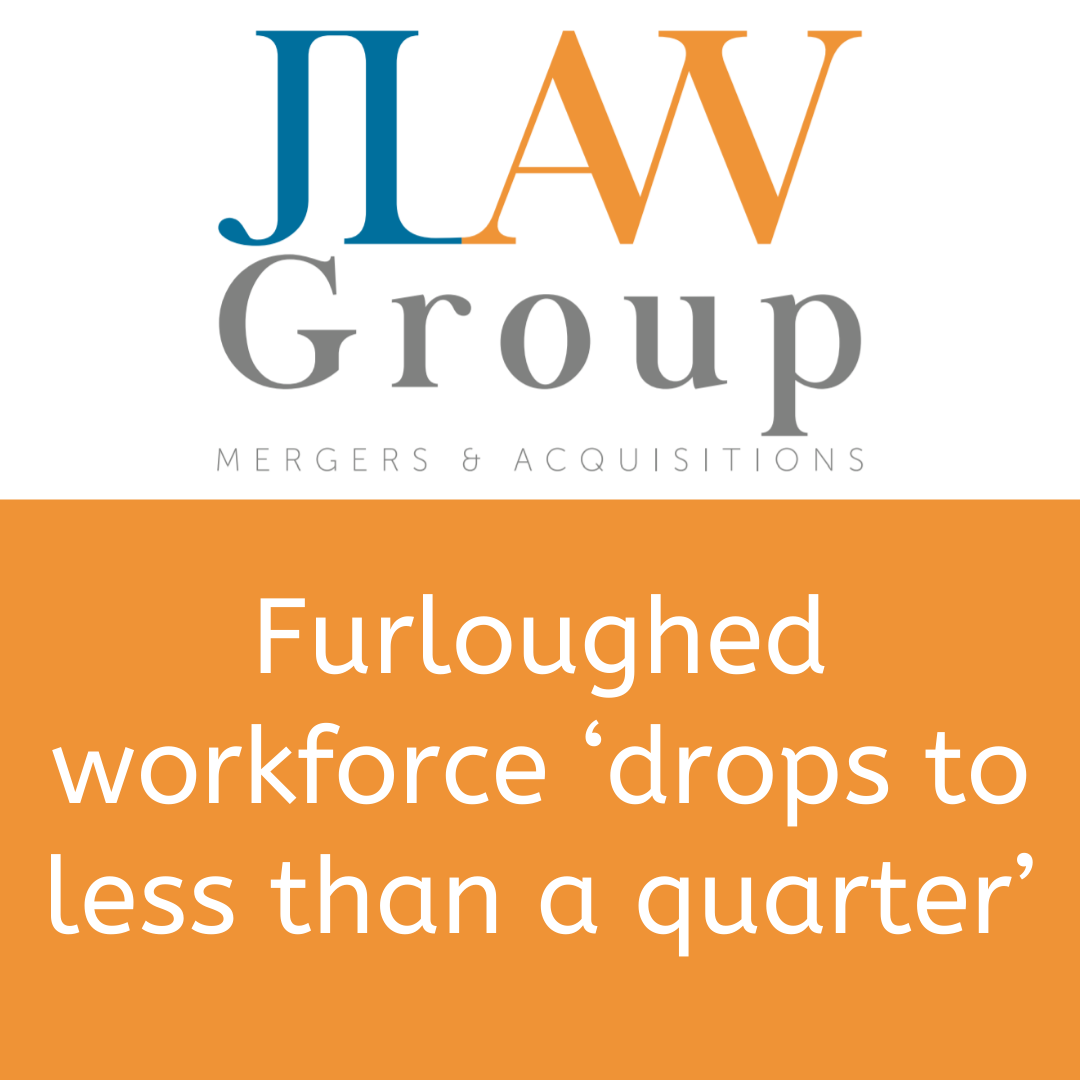 Furloughed workforce ‘drops to less than a quarter’

According to research from Build UK this week , the proportion of construction workers furloughed has fallen below 25 per cent.

It surveyed 25 of its members, which includes some of the country’s largest contractors, which revealed the number of workers having their wages paid by the government has fallen from 30 per cent four weeks ago to 22 per cent.

However data from the Office of National Statistics, which surveyed more SMEs, had a different outlook, with the proportion of staff furloughed in the two weeks ending 7 May at 45.6 per cent.

This was pretty much unchanged compared to the previous two-week period ending 19 April when it stood at 45.7 per cent.

The ONS surveyed more than 1,100 construction companies. to get this data.

How about you, are you back at work yet ?