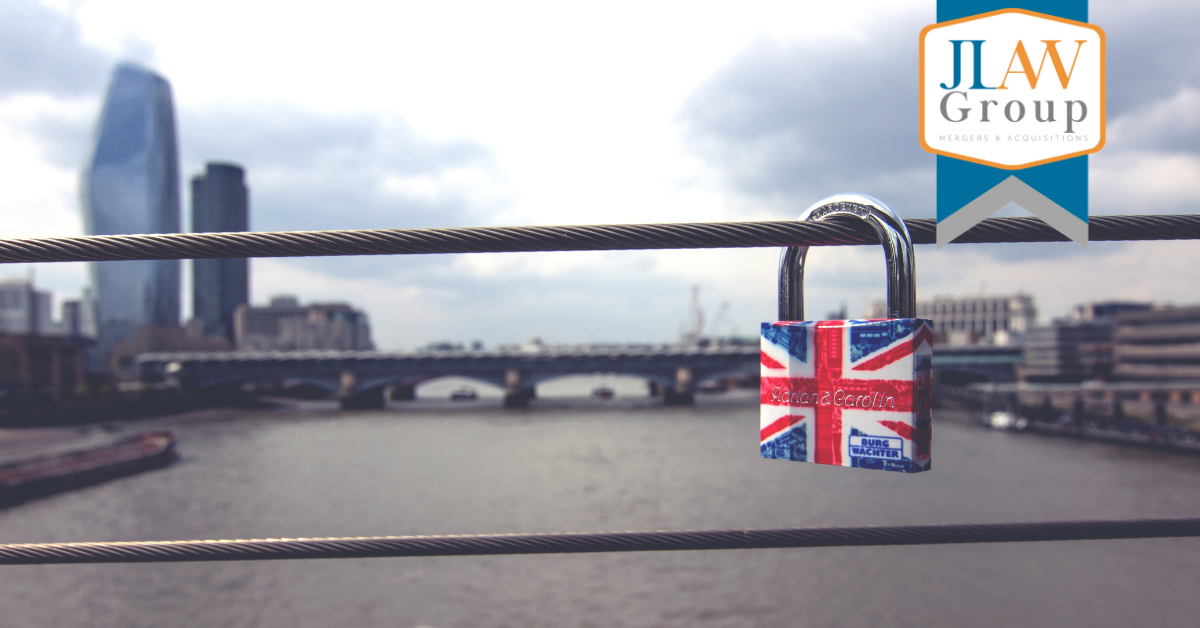 Construction sites will be able to stay open throughout the new national lockdown in England, the prime minister has said.

In an address to the nation on Saturday, prime minister Boris Johnston said that the sector should continue operating during the new period of restrictions, set to run from Thursday (6 November) until 2 December. He said: “The virus is spreading even faster than the reasonable worst-case scenario of our scientific advisers […] so now is the time to take action because there is no alternative. Workplaces should stay open for where people can’t work from home, for example in the construction and manufacturing sectors.”

Construction was the subject of fierce debates during the March lockdown, with some questioning a lack of clarity from government on the issue after the initial announcement.

The prime minister added that the government will extend the job retention scheme, which was due to end this month, until December.

The extended support will allow furloughed employees to receive 80 per cent of their current salary for hours not worked, up to a maximum of £2,500. Under the scheme, employers will only have to pay National Insurance and pension contributions. The Job Support Scheme, which was due to start on 1 November, has been postponed until the furlough scheme ends in December.