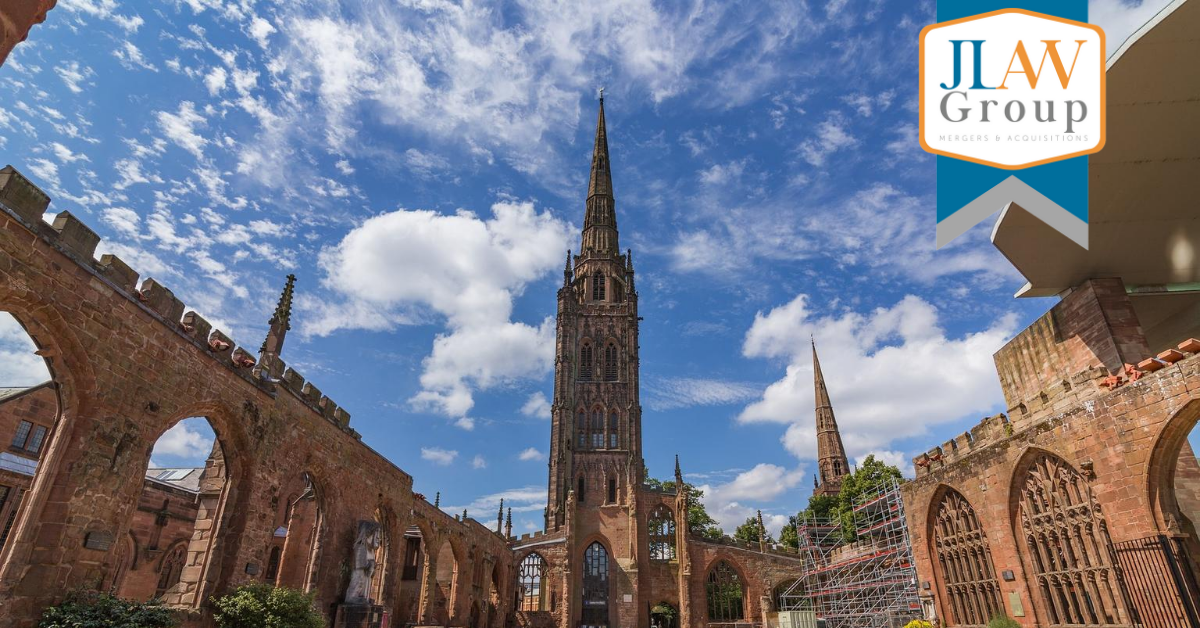 Coventry City Football Club has announced plans to build a new stadium for the club.

The team and the University of Warwick have formed a partnership that will see the educational institution provide land to Coventry City to build a new stadium.

A statement from the pair said that an exact site has not yet been agreed, but the university will provide land for the ground, likely to be a field on its main campus in south-west Coventry.

The statement added that a new light rail station and link road would be built to give fans access to the ground.