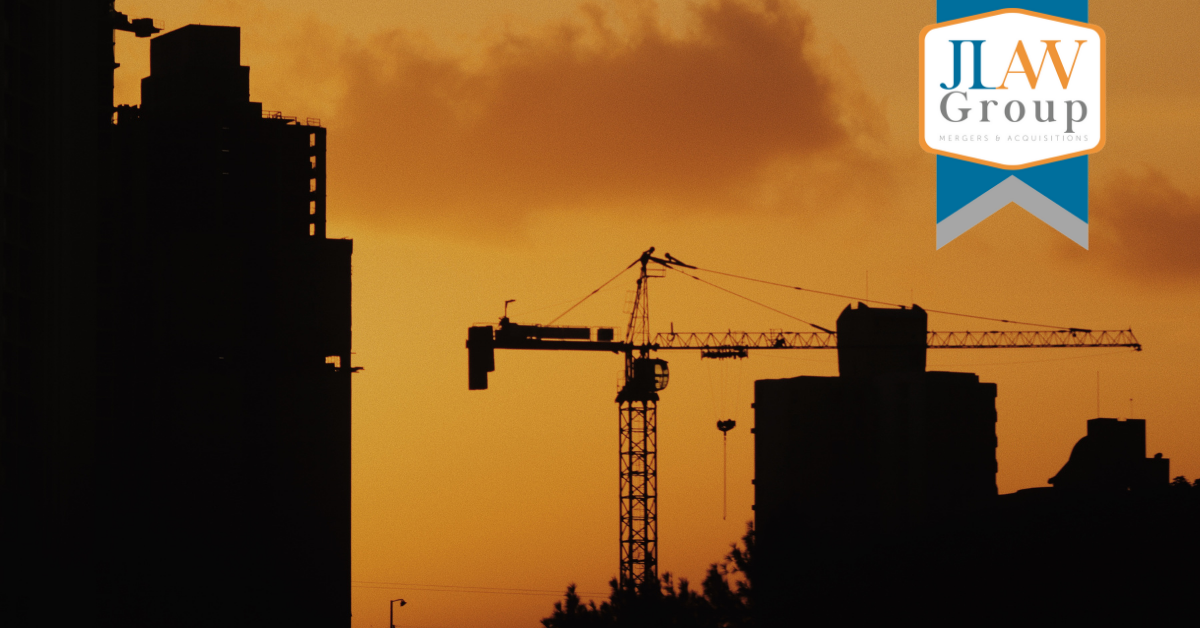 Major contractors are warning that keeping sites open in the coming weeks might not be as straightforward as previous lockdowns.

On Monday evening, Boris Johnson put England into another national lockdown – the third in just over nine months – to deal with the emergence of a new variant of covid-19 which the government’s scientists have found to be 50% to 70% more infectious. Construction was again spared the prime minister’s stay at home order with sites told to carry on working.

Government figures released on Monday showed there were 26,626 covid patients in hospital in England, up 30% on a week earlier. The peak of admissions in the first wave was 18,374 on 12 April but the country is now 40% above that level.

Sites are still operating under the existing 1m-plus rule on social distancing but one firm said bringing in tougher 2m-plus measures would see productivity hit.

Firms have said they are rotating teams and making sure not all critical staff are on site at the same time in case a job is struck down by a covid outbreak.

Contractors are also grappling with staff having to juggle childcare issues after all primary and secondary schools were shut down following Johnson’s Monday night announcement.

According to the government’s definition, key workers include a range of jobs from healthcare and education staff, supermarket workers and binmen. Any construction workers defined by the criteria is limited to “those constructing or supporting the operation of critical transport and border infrastructure through which supply chains pass”.