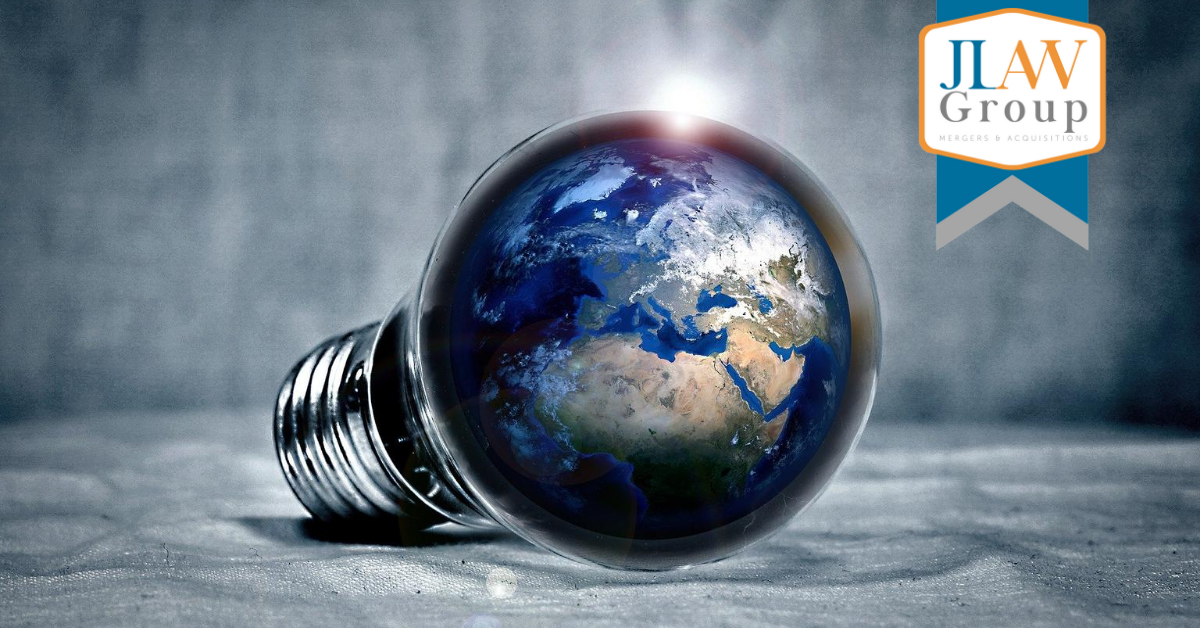 Consultation to be held on Environmental Impact Assessment reform

Consultation to be held on Environmental Impact Assessment reform

The government will launch a consultation in the autumn ahead of planned changes to statutory Environmental Impact Assessments (EIAs) as the UK leaves the European Union.

In his “build, build, build” speech on 30 June, prime minister Boris Johnson hinted at radical reforms to environmental protections, saying that “newt-counting delays” ahead of construction projects represented “a massive drag on the prosperity” of the UK. The environment secretary George Eustice confirmed a policy paper setting out the government’s approach will be published “shortly”.

Eustice also announced a £5m pilot project to create new ‘Natural Capital and Ecosystem Assessments’ for local authorities. He said the additional assessments are intended to improve “the baseline understanding of habitats and species abundance across the country, in every planning authority” to provide a basis for planning decisions.

Eustice also cited related issues such as inconsistent application of guidelines by different local authorities, and the challenge of monitoring impact over the full lifecycle of large projects, as topics to be addressed.