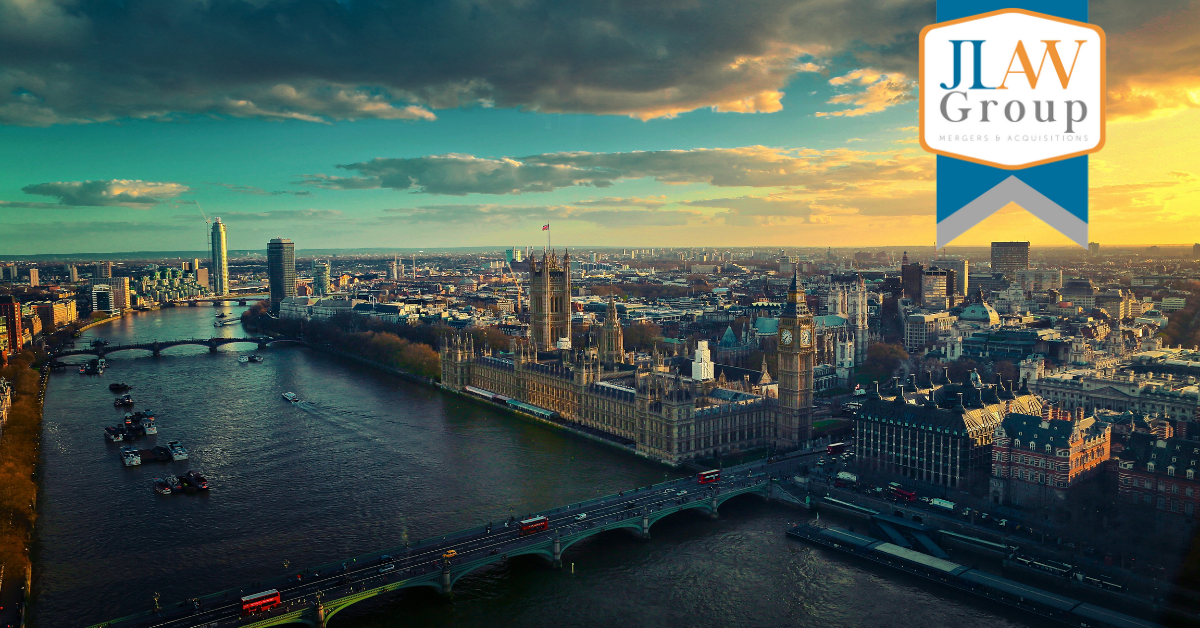 Construction gets another new minister

Kwasi Kwarteng has been named as the new construction minister, the fourth in less than two years, replacing Nadhim Zahawi who has been put in charge of the UK’s covid-19 vaccination programme.

Kwarteng adds construction to his portfolio, which includes a range of energy responsibilities, nuclear and green finance. He is the fourth person to hold the role in 21 months.

The MP for Spelthorne, who was first elected in the 2010 general election, has consistently voted in favour of HS2 and is already responsible for the government’s green homes grant.

His predecessor Zahawi was named construction minister in August last year having replaced Andrew Stephenson, now HS2 minister, who in turn held the job for just three months, taking over from Richard Harrington in April.

Harrington quit in protest at the government’s handling of Brexit. The former MP for Watford, who stood down at last year’s election, said a no-deal Brexit would have “widespread and long-standing implications for everyone” warning the economy could take 10 years to recover.