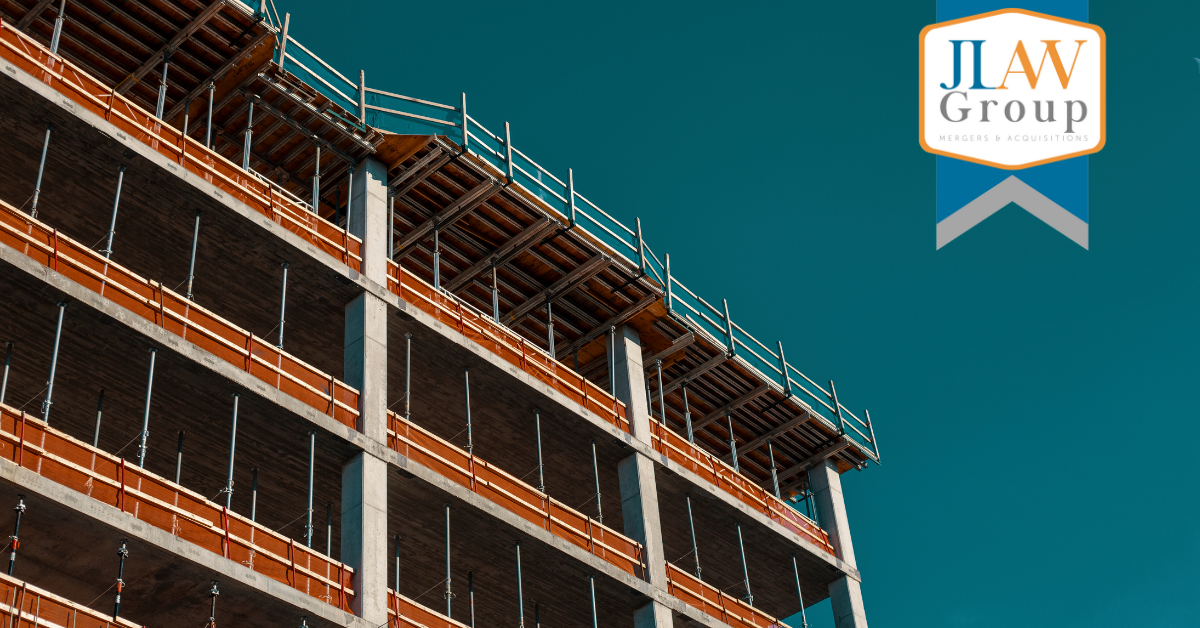 Sales among construction products firms over the past three months have been much higher than expected, the Construction Product Association’s (CPA) latest State of Trade survey has said.

A third of heavy side firms and nearly a half – 48% – of light side firms reported sales were up in Q3 compared to the previous quarter, which spanned the height of the covid-19 lockdown from April to June.

Just 13% of heavy side firms and 9% of light side firms expected sales in Q3 to rise in the CPA’s Q2 survey in July, showing that the performance of the sector during the period surpassed expectations.

The CPA said the recovery had been driven by post-lockdown demand in the private housing sector.

Over half of all construction products firms expect their sales to rise before the end of the year, with 56% of both light side and heavy side manufacturers anticipating sales to increase over the next three months.

It follows a bruising second quarter which saw the weakest balances for construction products sales since the 2008/9 financial crisis. 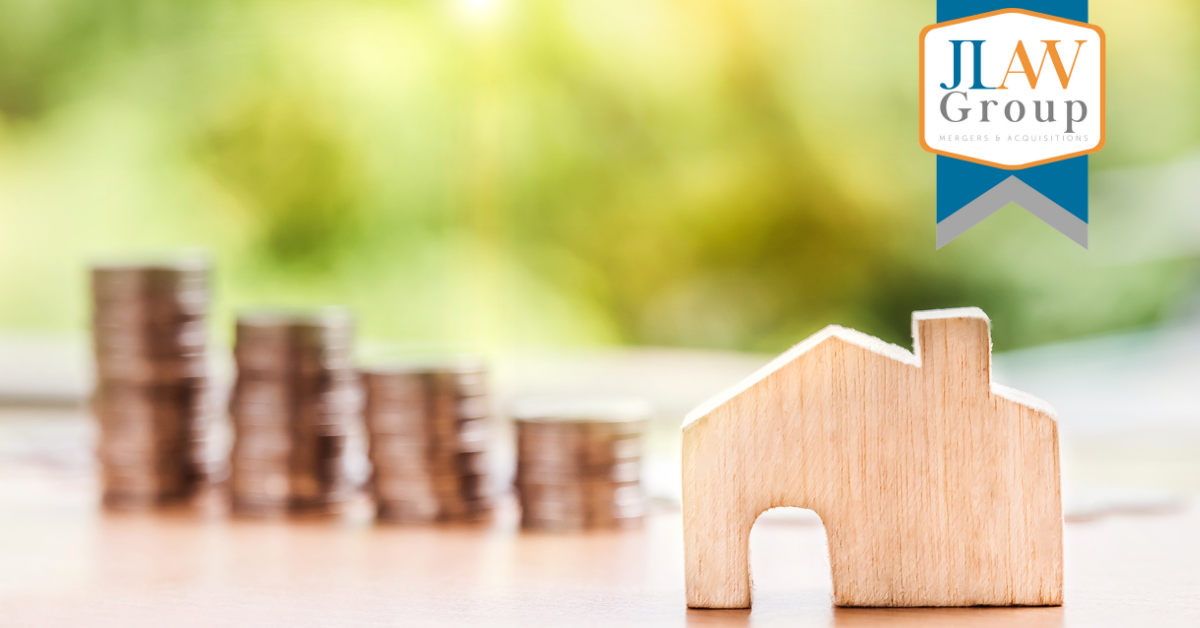 Construction companies have taken on more emergency loans than any other industry, the British Business Bank has revealed.

Building firms have taken just over 218,000 loans across the Coronavirus Business Interruption Loan (CBILS) and Bounce Back Loan schemes. The next highest borrowing level was seen in the motor trade, which has taken out 207,000 loans.

Construction was the second highest borrower by value, with £7.93bn worth of loans agreed up to 4 October. The only sector to take on more debt was the motor industry, which agreed loans to the value of £9.56bn.

The bank’s data only covers loans agreed and does not reveal how much of the loans have actually been drawn down and used. It has not released data, including loan values, for the Coronavirus Large Business Interruption Scheme, which was made available for bigger firms. 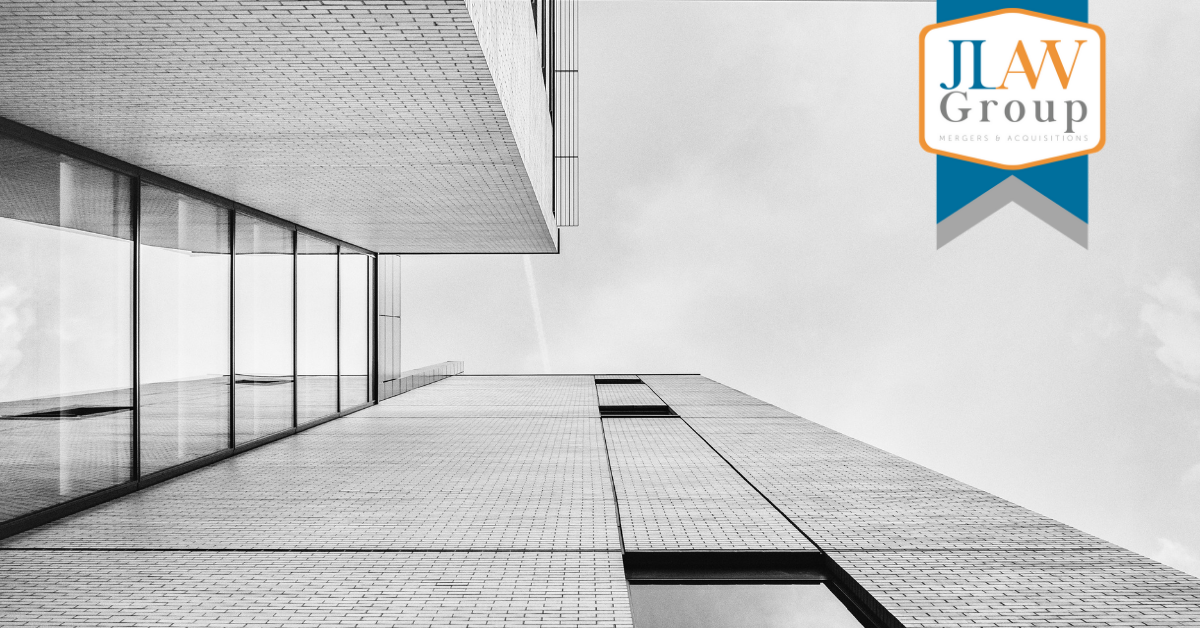 Plans have been revealed for a new health innovation and research campus in Birmingham with a development value of £210m.

The Birmingham Health Innovation Campus is set to provide 657,000 square feet of lab, office and incubation space across the 10-acre former metalworks site. It will include a 33,000 square foot six-storey building, which will house a new innovation centre running clinical trials, known as the Precision Health Technologies Accelerator. It will be delivered on the former Battery Park in Selly Oak. It will also provide space for businesses working in medtech, diagnostics and digital healthcare. 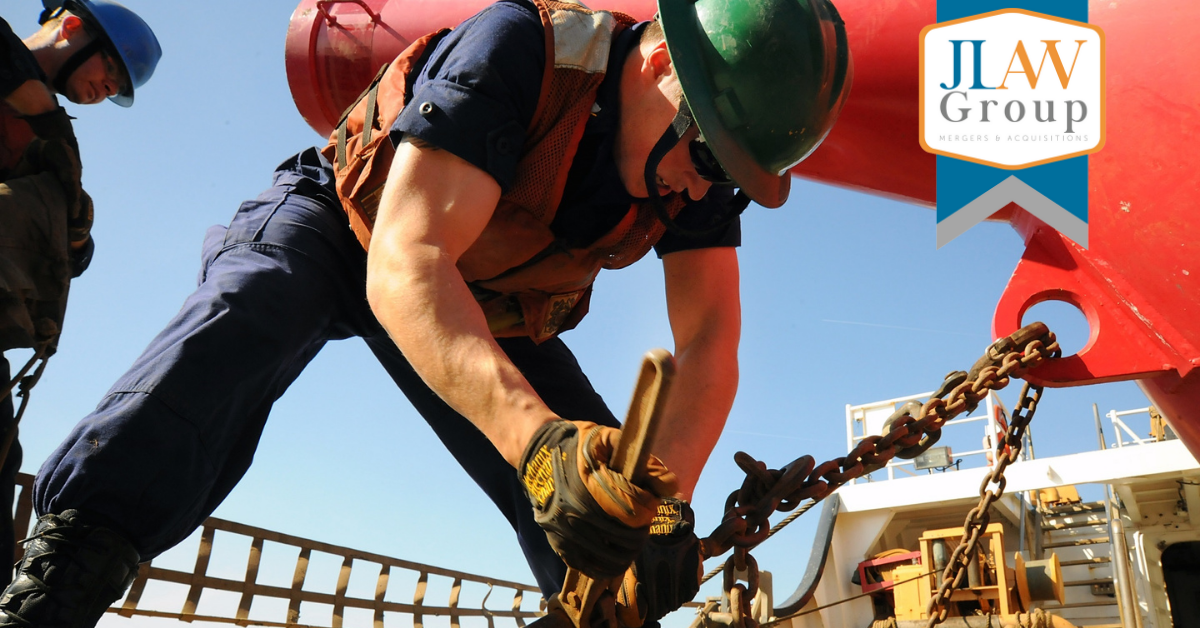 Reports of suspected modern slavery cases in construction were higher than in any other industry during the lockdown period, the charity that runs a national helpline has said.

A total of 57 cases with 209 potential victims were recorded between 23 March and 23 September by the modern slavery helpline, a 24/7 service provided by charity Unseen.

Courtenay Forbes, a business account manager at Unseen, explained the shutdown of other industries put a spotlight on construction work that was potentially exploitative during the pandemic. “I think the reason it was maybe proportionally reported more to us in that period is because it stood out more. So as people were out on their daily walks or their trips to buy essential items, [they might take more notice] if they see construction going on at a property that they might have previously looked past. [Especially if] it was happening at the height of lockdown when no one was meant to be doing any non-essential work.”

No new investment into west London’s Old Oak and Park Royal redevelopment could see the area miss out on regeneration, the head of the body planning the work has said.

Old Oak and Park Royal Development Corporation chair Liz Peace said the body does “not have the financial muscle” it needs to complete the major regeneration that has been planned around the recently approved HS2 and Crossrail Old Oak Common station.

At a Westminster Forum online conference, she said: “We can’t do any of what we want to do on our own. We need to work very closely with the local authorities, and we also need to work closely with the owners of the public sector land, HS2, Network Rail, TfL and the Great Western Railway.”

The potential regeneration site spans 650 hectares and the plan was for it to deliver 25,000 new homes. The corporation was locked in a legal battle last year with used-car dealership firm Cargiant. It had wanted to use land owned by Cargiant as part of its development, but following an examination by the Planning Inspectorate on the viability of the Cargiant land for use, the corporation has had to redesign its plans. Because it is no longer including the land, the scheme lost out on a planned £250m grant from the Housing Infrastructure Fund. 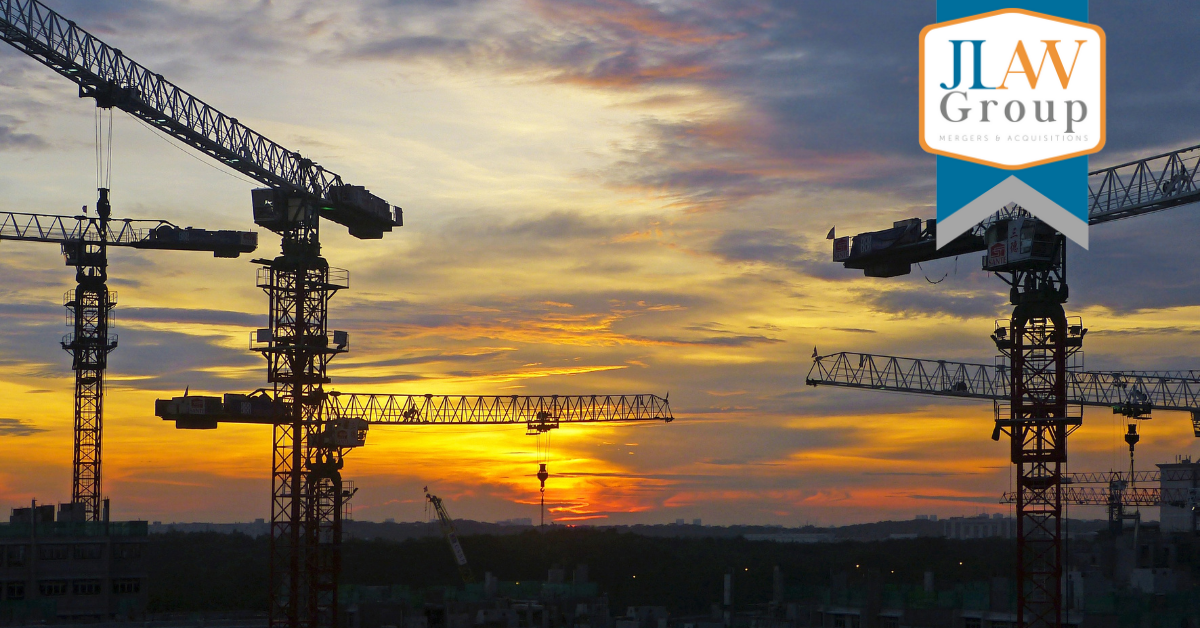 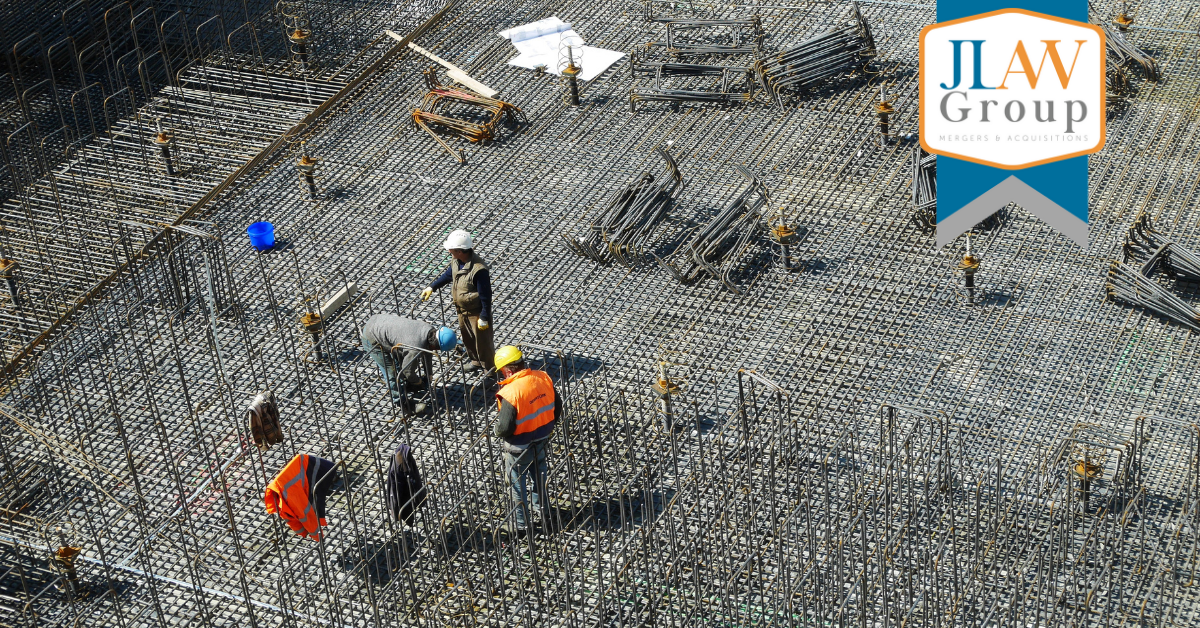 Plans for a new £350m arena in Manchester, to be delivered by Bam Construct, have been approved by the city council.

US developer Oak View Group gained permission for the scheme on the 24th September, with the project set to be the UK’s largest indoor arena.

Construction on the Populous-designed project is set to start in November with a 2023 opening date set for the venue. A statement from Oak View said 3,350 construction jobs will be created during the project.

The arena, which will hold 23,500 people, is on the city’s Etihad Campus, close to Manchester City Football Club’s Etihad Stadium. 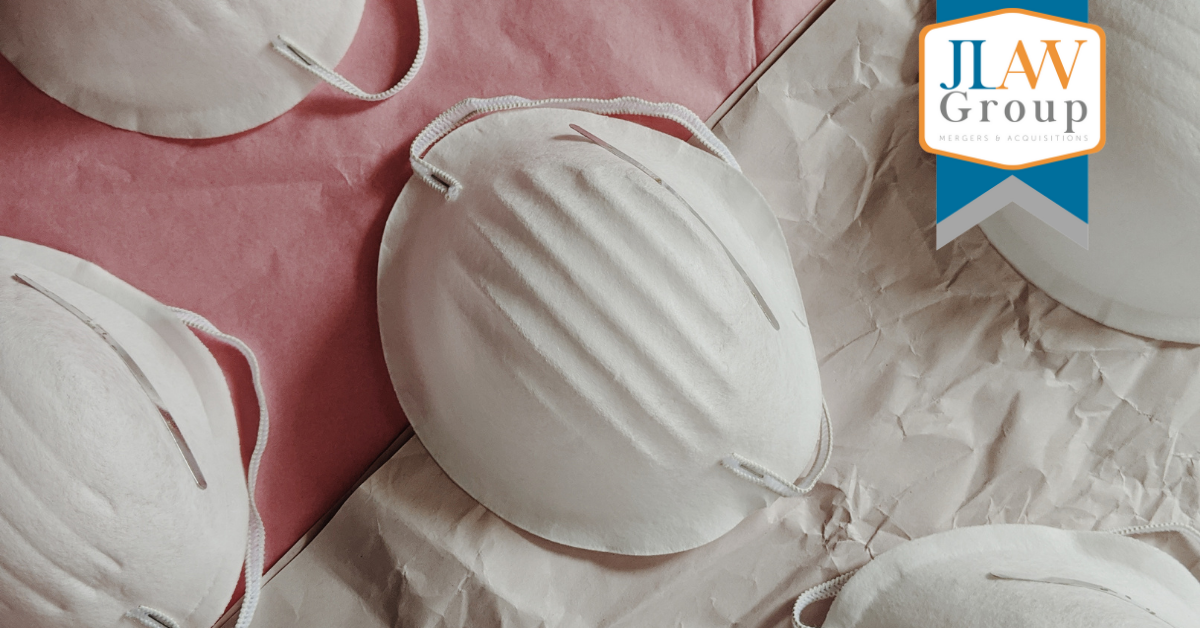 New COVID rules to include face coverings in canteens

Workers should wear face coverings when in their canteens, if they are not sitting to eat and drink, according to the latest UK Government guidance.

Measures unveiled by Downing Street and devolved administrations this week have prompted a re-write of the Construction Leadership Council’s (CLC) site operating procedures, which are being prepared for re-issue.

A statement from Build UK released this morning highlighted that the new restrictions mean people in canteens should cover their face unless they are eating or drinking.

It added that sharing a car to and from work is still permitted in England and Wales, though people should try to avoid it. Updated laws in Scotland state vehicle sharing with people outside your own household is restricted “unless absolutely necessary”.

An update from the trade body last week claimed that a Health and Safety Executive (HSE) “investigation concluded” that a recent serious outbreak of COVID-19 on an unnamed site found that travelling to work, as well as socialising, were likely to have been responsible for the outbreak. 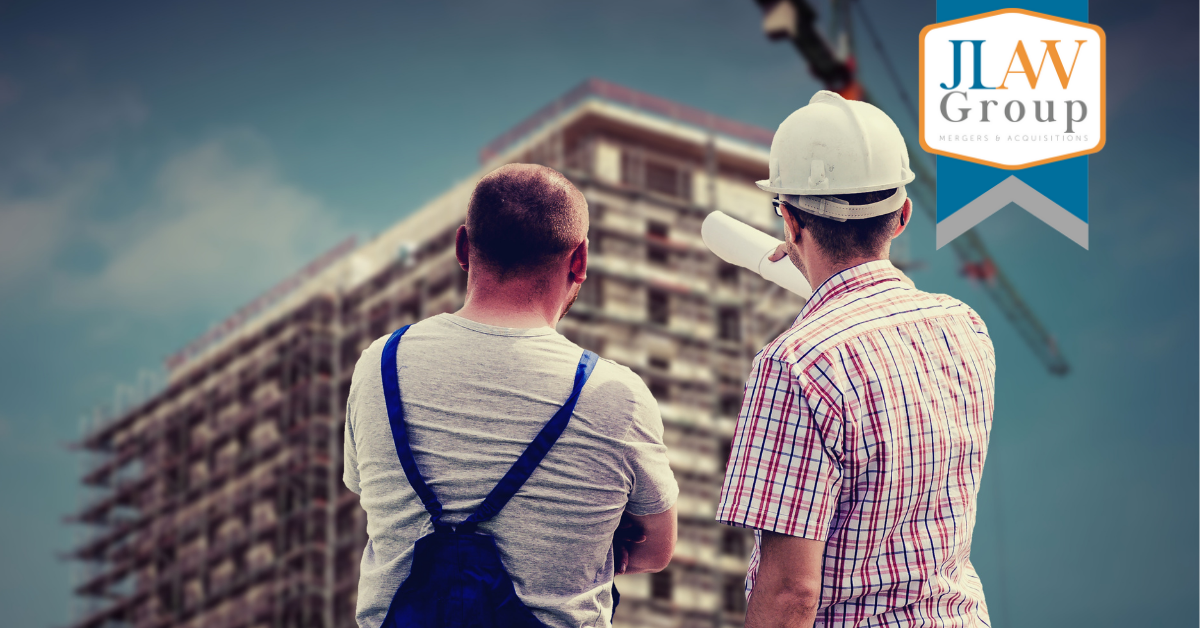 The West Yorkshire-based provider, which is owned by 13 local authorities across Greater Manchester, Merseyside and Yorkshire, will appoint contractors onto a dynamic purchasing system that will run from the end of the year until 2027. Any profit the body makes are returned to the public sector. 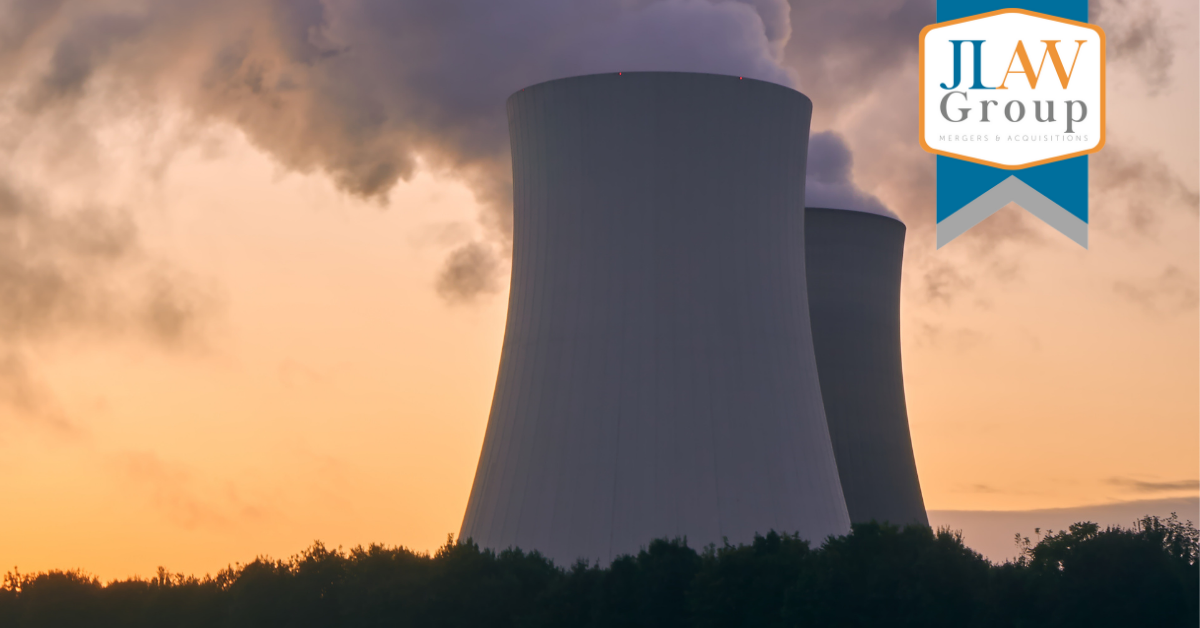